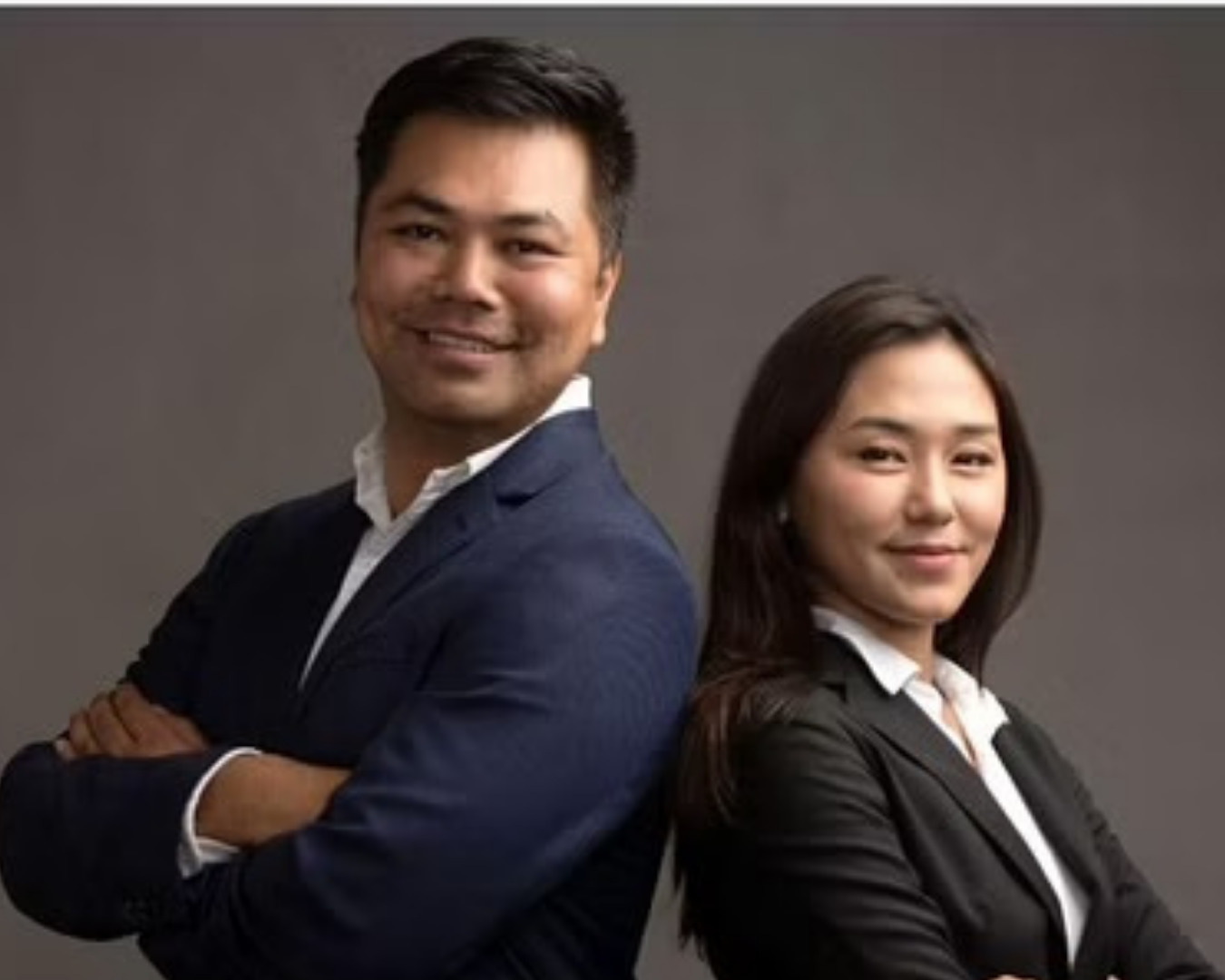 In an exclusive interaction with HerStory, Shiroi Lily Shazia and Kevisato Sanyu talk about their edtech startup NagaEd, which recently became one of the first startups to raise funding via FDI.

NagaEd, founded by Shiroi Lily and her partner Kevisato Sanyu, became the first Nagaland-based startup to receive external investment, raising pre-seed investment. This marks the first Foreign Direct Investment (FDI) to be procured by a company based in Nagaland.  The funding will be used to further develop the startup’s three branches —  training and development including its internal capabilities, community advocacy, and research and development, Shiroi tells HerStory in an exclusive interaction.   Shiroi adds, “When one thinks of Nagaland and northeast India, investment is not top priority. This round of funding for us is more than just the amount. We are showcasing to the country, and beyond, that we have resources — strong human capital, a young and hard-working workforce, the capability for what it takes to build a world-class company, and most importantly, the resilience to see through its success.

“There is tremendous potential in our region and people. Our investors are a testament to this. They have invested in us as they see opportunity, market, and a business that has the possibility of scaling nationally and internationally.”

“One of the primary reasons for the way the funds were raised is that we do need to change the narrative around the business in the northeast and in tribal and indigenous communities here in Nagaland. So to imagine that India receives upwards of $64 billion a year in FDI and not even Re 1 goes to Nagaland really states the situation our state is in now. . This round is really about changing the narrative of Nagaland — tribes can create businesses with robust models, with the compliances required to procure FDI that there is,” says Kevisato.

To put things into perspective, Shiroi journeys back to the year 2017 when she was working in an NGO. Hailing from Kohima, the capital city of Nagaland, she was based out of one of the state’s more urban areas. During this time, she worked in a small village called Pholami, which is about 70 kilometres from Kohima. “It was a privilege that I was working at an NGO for a community and livelihoods programme.”

At the village, Shiroi interacted with several farmers and found a friend too. Among the farmers, he was the only one who was highly educated, having studied commerce. The project, funded by Tata Trust went on for years and the two got to know each other well. However, once the project ended, they went their separate ways.

“One day, I was sitting in my office, and he came over from his village and told me that he wanted to move to Kohima. I asked him why, and he said that he had four children. Now that the project was over, farming itself was not enough for him. The education his children were getting in the village was also poor,” she recalls.

Shiroi and her partner helped him secure a loan and get a car he could drive as a taxi to sustain his livelihood in Kohima. But nothing had prepared them for the shock they received soon after.

“Unfortunately, someone had stolen his car and murdered him on the roadside.”

“When the pandemic started, Shiroi, and I was thinking about the challenging period for all communities around the globe and particularly about our community. Like every single person during the pandemic, we too attended many webinars. One of those webinars, in particular, was by the Himalayan Mountain Initiative and they had done a survey in the Northeast around what people’s top concerns were,” says Kevisato.

As a result, the two realised that education had become a top priority. Then, they interviewed 21 institutions, principals, proprietors, teachers, and surveyed 2,500 students and 300 parents.

‘”We asked them about the challenges they were facing. And that’s really how we came to deliver NagaEd as it is today,” says Kevisato.

“We have been focussed on implementing digital education in our communities so that we can leap into the fourth industrial revolution. It is also so that our tribal and Indigenous people can catch up with the rest of India and the rest of the world. Our focus is on uplifting the capabilities and the capacity of the local actors. The local players are local stakeholders, teachers, administrators, and principals,” explains Kevisato.

A select group of these advisors from Nagaland, India, Singapore, and Australia have come together to form the advisory council.  These include Sashenka Worsman, Pacific Strategy and Growth Lead, Save the Children Australia; Elizabeth Tan, an entrepreneur and philanthropist from Singapore and  Founding Partner at Intent Impact; Asheesh Khaneja, Operating Partner at Singapore-based MAch49 Asia; Anuj Sharma, Founder of Mumbai-based Alsisar Impact;Temuulen Bayaara, Founder of Equity Lab Mongolia, Project Manager at IPUR, National University at Singapore, and a Consultant for the World Bank; Alemtemshi Jamir, Former Chief Secretary of the Government of Nagaland and the founder and Adviser at the Sustainable Development Forum of Nagaland.

NageEd charges on a per-user basis and also has a premium version for private schools. It also charges a one-time implementation and training fee. The startup has a subsidised service for lower socio-economic and government schools.

“We have an application form where we ask them the information regarding the fees that they charge the students, and accordingly we find something that is reasonable and affordable for that school and something that goes about the training and implementation,” says Kevisato.

What Naga Ed does is that it provides offline content as well. “At any point that the student does not have access to the internet or device availability, they also have the option to go for printed notes in the form of content that can be uploaded on pen drives.

“Otherwise, if you look at the problem, there isn’t an ecosystem because Nagaland has one of the highest rates of unemployment, and the major employer is the government. So, there is no private sector.”

With one challenge overcome, the two founders now want to take NagaEd across the world, taking on bigger hurdles as they go forward.